We use cookies to give you the best experience on our site. By continuing, you agree to our use of cookies

Get selected products for just £7 | Use Code: SEVEN

Added to your basket

Sorry, there seems to have been an error. Please try again.

Subtotal: ( items in your basket)

Sorry, unfortunately this product is currently out of stock

Other customers purchased instead 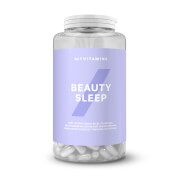 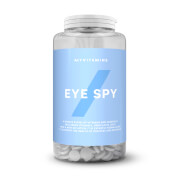 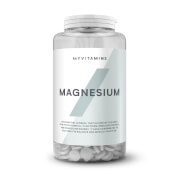 Embrace your health and wellbeing naturally with a source of acetic and malic acid.

Item limited to max quantity of 5000

What Is Apple Cider Vinegar?

myvitamins Apple Cider Vinegar is a natural source of pressed apples, which includes the skin, seed, and stem of the fruit.

It is rich in both acetic acid and malic acid that are involved in the metabolism to generate energy in the body.

Why Use An Apple Cider Vinegar Supplement?

Apple Cider might make you think of a pint you might find in South West, but actually, apple cider vinegar is not a form of alcohol. It’s made be pressing whole apple fruit and converting it into vinegar after fermentation.

Uniquely formulated into tasteless capsules, our Apple Cider Vinegar is a convenient, natural source of acetic acid and malic acid.

For a source of metabolism boosting vitamins and minerals, try our Thermo Blend alongside Apple Cider Vinegar.

We developed our capsules with specific dosages, so do not exceed the recommended daily dose. It is important that you remember that vitamins and supplements are not a substitute for a varied diet and healthy lifestyle.

Store in a cool dry place.

Keep out of the reach of children.

Where reviews refer to foods or cosmetic products, results may vary from person to person. Customer reviews are independent and do not represent the views of The Hut Group.

I have used these for a few months and have completely stopped taking omezrapole tablets for acid reflux..Wonderful product.. 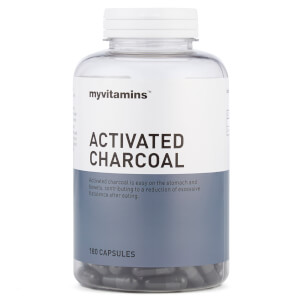 Selected Products for £7 | Use code: SEVEN 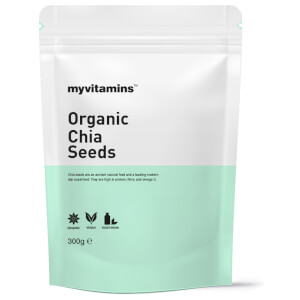