Pollen is everywhere during the summer months, which means that allergens get extremely difficult to avoid. Thankfully there are vitamins for allergy relief that can help to relieve some symptoms naturally.

An estimated 21 million adults in the UK suffer from at least one allergy, with numbers continuing to rise year on year! Allergies are caused by an exaggerated immune response to substances that aren’t actually harmful to the body such as pollen, mould and dust. Both genetic and environmental factors play a role in this over sensitive immune response that causes itching, swelling skin irritation/rashes, coughing, runny noses and muscle spasms. 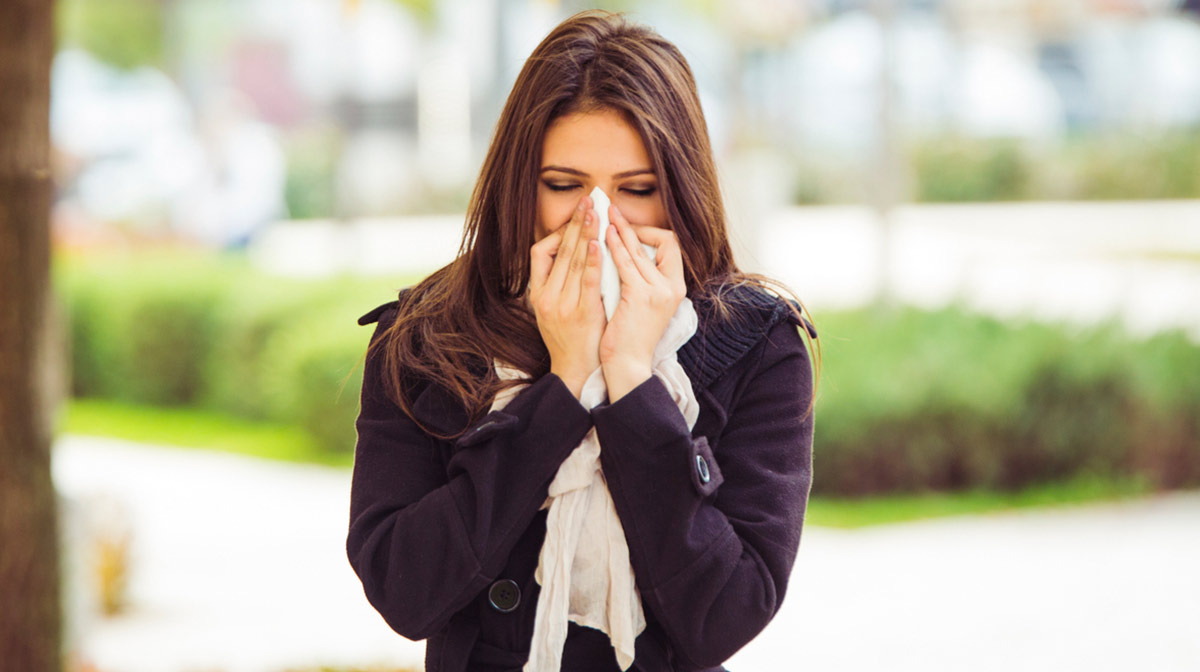 How To Treat Symptoms?

Avoiding the allergen itself is the best way to avoid symptoms however this can be incredibly difficult if the allergen is something like dust or pollen which you are inevitably going to come across in your daily life. If you go and visit your doctor, they will probably prescribe you an antihistamine tablet (these can also be purchased over the counter). They can be taken as tablets, in a liquid form, a nasal spray, or eye drops depending on the allergy and associated symptoms.

Antihistamines work by blocking histamine, a substance which is released by the immune system cells, which then attaches to the receptors in blood vessels, causing them to enlarge. Histamine also binds to other receptors causing other symptoms such as redness, swelling and itching. By blocking histamine and keeping it from binding to receptors, antihistamines prevent these symptoms.

While antihistamines can be effective at treating the symptoms of mild and seasonal allergies in particular, there are a number of potential side effects or issues associated with taking them. They can cause you to feel drowsy and cloud the thinking, but more significantly they do not stop the problem from happening in the first place, they just mask the symptoms.

There is, however, a natural alternative in the form of vitamins for allergy relief.

After studying History at The University of Leeds, Katie moved back to her home town of Manchester to start a career in content writing. Katie has a passion for health and fitness and enjoys running in her spare time. Her favourite topics to write about include healthy recipes, performance strategies and general wellbeing.

Inulin Powder | What It Is, Benefits, Dosage & Side Effects

7 Vitamins For A Healthy Heart

How To Have Fun & Exercise Without Realising It